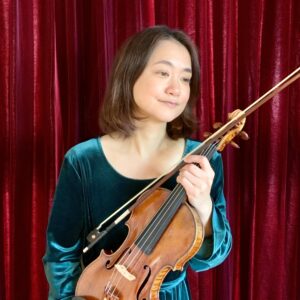 Violinist Mami Ichikawa has won the special presentation award from Artist International Audition in New York in 2002, which gave her an opportunity to give her New York debut recital at Merkin Concert Hall in 2003.

While living in New York, she has performed as a member of New England Symphonic Ensemble and Philadelphia Virtuosi. Her venues include Carnegie Hall in New York and Suntory Hall in Tokyo. At the same time, Ms. Ichikawa has been an active violin teacher and she is a certified instructor of Suzuki Association of America.

Currently she works as a violinist and a violin teacher in Tokyo area. She is the founder of Forest Music, and is founding member of a Latin jazz unit “Latin Classica a la Mode”. 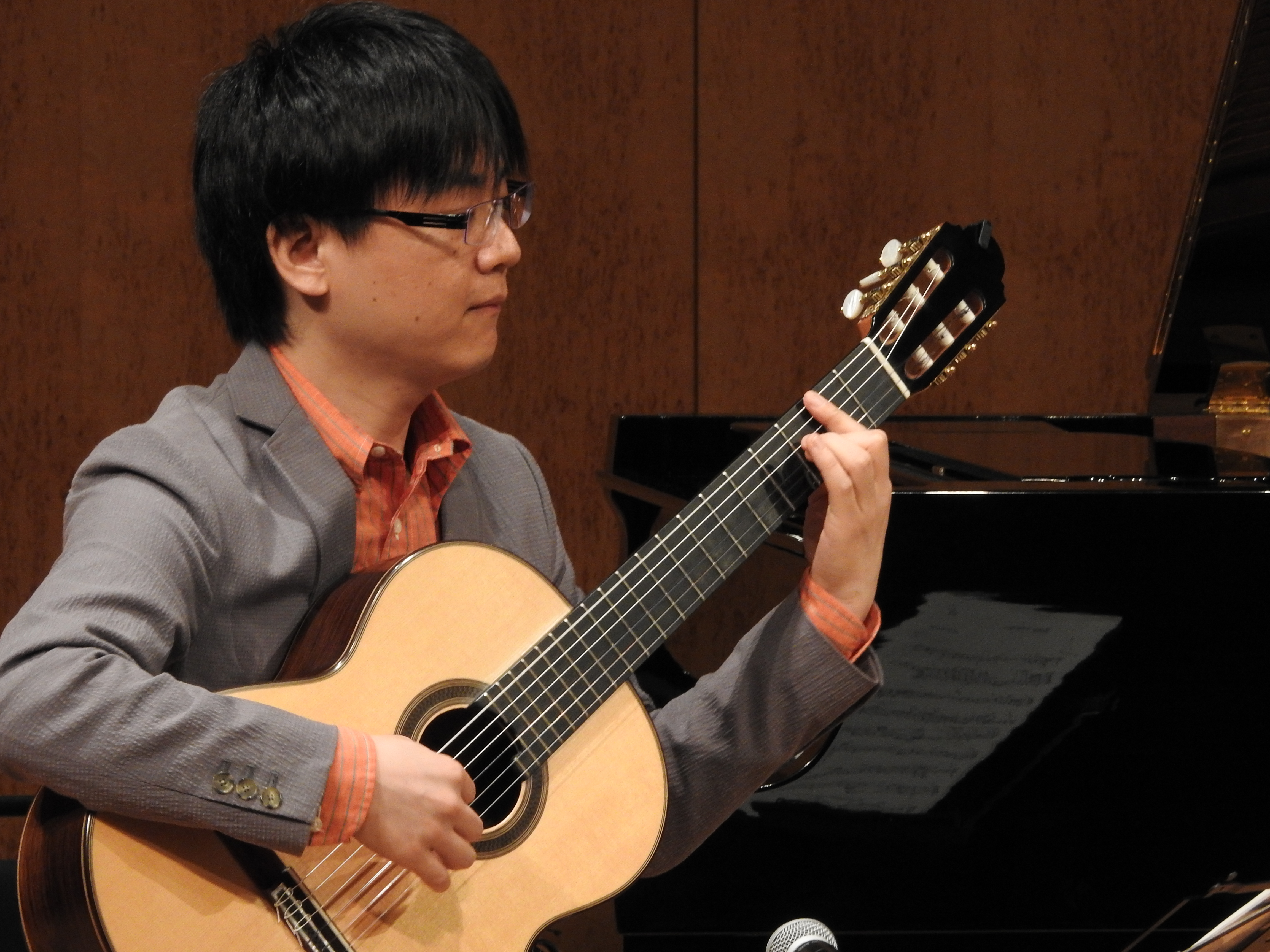 Is the co-founder of Forest Music. He graduated of Berklee College of Music and published the Japanese edition of “the Brazilian Guitar Book” by Nelson Faria.

He had lived in Tennessee during his childhood and has been performing various types of music. i.e. Church Music, Pops, Jazz, Afro-cuban and Brazilian Music. 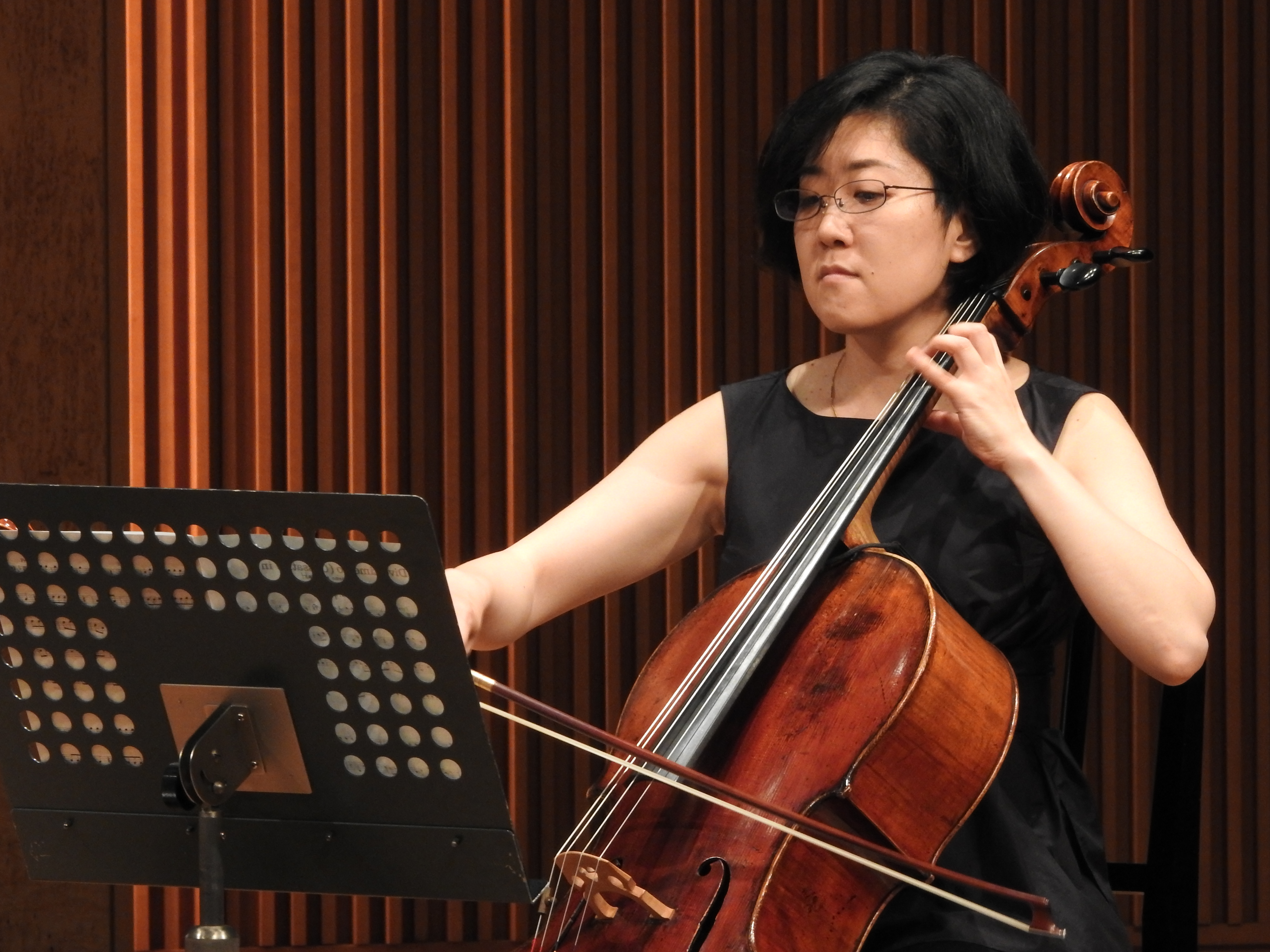 Is a graduate of Toho-Gakuen College School of Music in Japan and of Trossingen National Music College in Germany. She received her Master’s degree from San Francisco Conservatory of Music. She studied under Hakuro Mori, Bonnie Hampton, Sadao Harada, Tadao Iwamoto.

Currently she appears on chamber music, orchestras, and also focuses on teaching with her motto “Share pleasure of playing music”. She is the principal cellist of social orchestra “Orchestrada”. 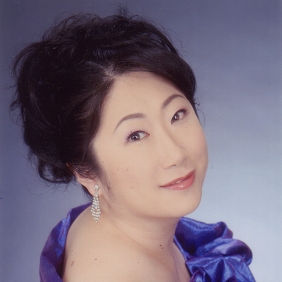 Nobuko Nishino (soprano) completed her BM in vocal performance at Toho Gakuen School of Music and her MM at Chicago College of Performing Arts at Roosevelt University, Chicago. She gave solo recitals in 1999 and 2001 in Chicago and was the member of Grant Park Music Festival chorus from 2001 and 2002, and Saint James Cathedral choir from 2000 and 2002. Opera credits include Die Zauber Floete (Pamina), Mikado (the school girl), and Help! The Grobolinks! (The math teacher). She recently participates in the publication works of the opera by American composer, Gian Carlo Menotti into Japanese. 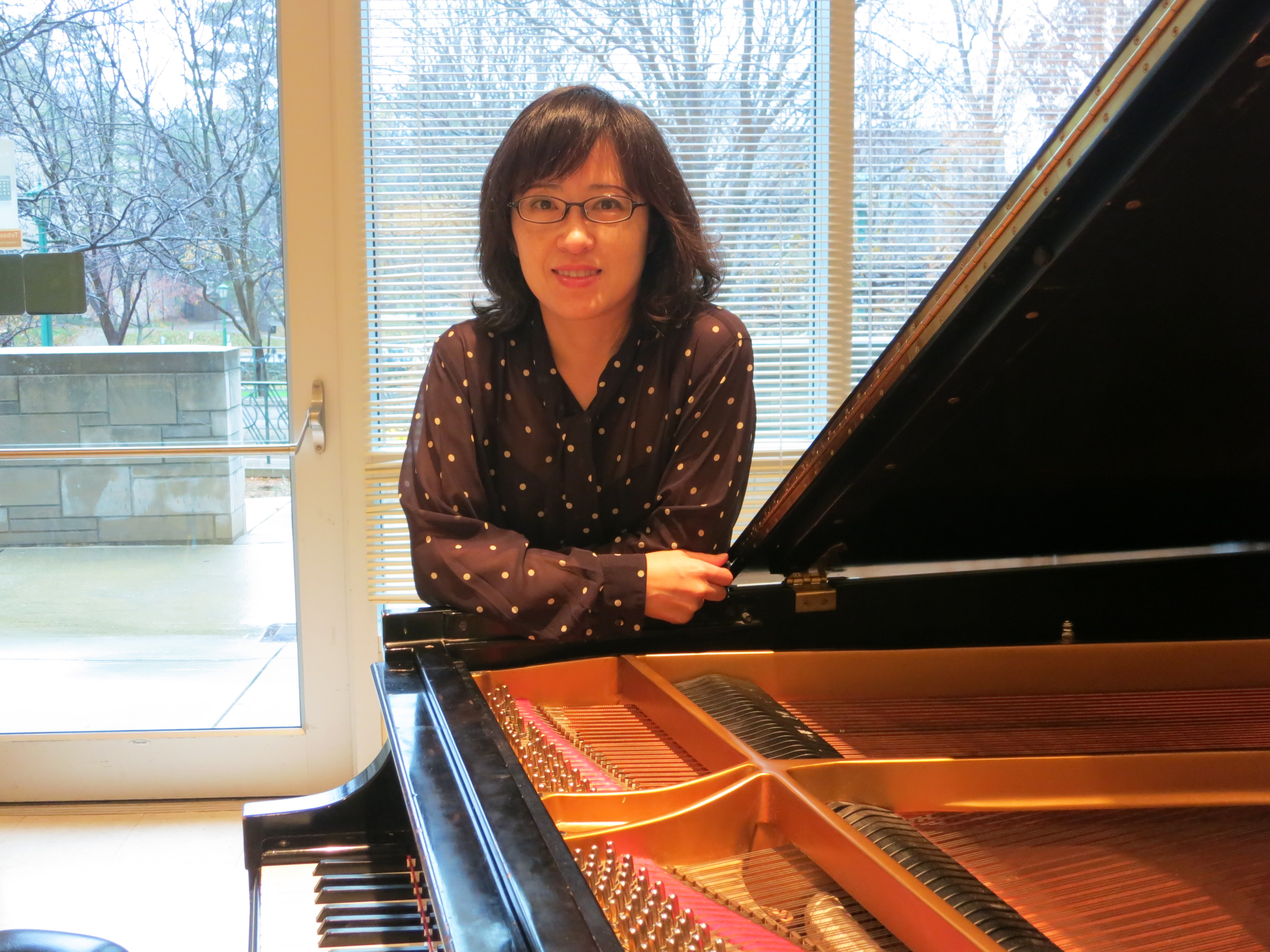 A native of Tokyo Japan, Akiko Kojika is passionate about teaching piano to all levels of students. She holds a bachelor in piano performance BM, Psychology BS from the University of Central Arkansas, and an MM in Piano Performance from the Indiana University. In 2001 she won Honorable Mention in the University of Central Arkansas Piano Competition and in 2004 won the competition. Akiko loves teaching students from 4-5 year old beginners to advanced levels to adult students. Above all she loves to share her passion for music and the piano with her students, respects and communicates well to all small students, and trying to instill this same love and dedication to all those who study with her.